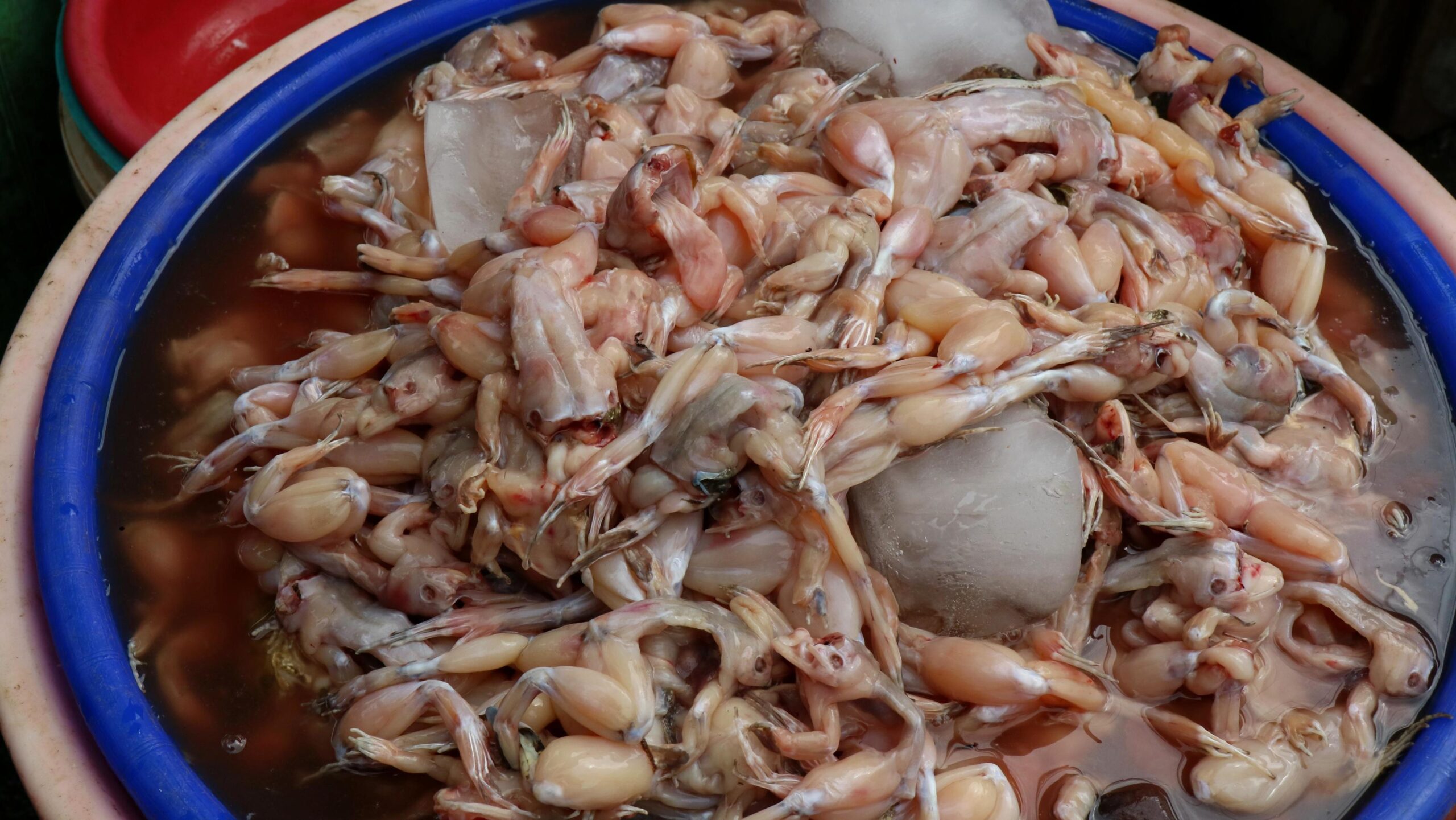 Purwodadi is already known as the ‘Swike City’. This dish is believed to have come from the Chinese who entered Indonesia. The texture of the swike frog meat even resembles delicious chicken.

Have you ever eaten frog meat? For some people, it might be a bit disgusting. But in Grobogan, Purwodadi, Central Java, frogs or Swike are processed into one of the typical foods.

Purwodadi is already known as the ‘Swike City’. This dish is believed to have come from the Chinese who entered Indonesia. The texture of the swike meat even resembles delicious chicken.

For those of you who want to try the delicacy of swike, hunt to Purwodadi. You will find many vendors selling swike.

One of them is at Cik Ping’s restaurant on Jalan Colonel Sugiono. This restaurant can even spend 50kg swike for one day.

This restaurant, which has been around for a century, serves Tauco Swike Soup. The main ingredient is frog legs seasoned with ginger, garlic, salt, pepper and tauco. Swike is served with lime juice, a sprinkling of fried garlic, and celery leaves.

This swike tauco soup has a fresh and savory taste. The combination of sweetness from tauco and warm from added ginger. This dish is perfect for eating when the weather is hot or rainy. For the price of the swike tauco soup here, it is priced at Rp. 30 thousand.

Apart from being in the form of soup, swike is also processed in many other ways such as fried, fried, made into crackers, dipepes and so on.

Frog Meats Offer So Many Benefits

Currently, culinary trends in Indonesia are growing very rapidly. Not only food from abroad that enliven the culinary world of Indonesia, but traditional food also remains a favorite.

Of the various types of food that tempt the taste buds, it turns out that Indonesian cuisine also has extreme foods. Starting from the meat of rats, snakes, bats, to frogs. These extreme foods may for some people be avoided for consumption. However, to attract attention, it is not uncommon for many restaurants to deliberately serve food from unusual animals. For example, the Swike Gloris restaurant in the Kelapa Gading area.

As the name suggests, this restaurant serves food made from frog thighs. The owner of the restaurant, Robby said that this food is a typical Purwodadi culinary. He developed this business because it has been a family business since the 90s.

“The family business has been around since 1990. Initially we were originally from Semarang, between 1992 or 1993 we moved to Jakarta. The first outlet in Mangga Besar was called Swike Greis. 2010 moved to Kelapa Gading, changed its name to Swike Glori,” he said in an interview. Brilio.net at the Gading Festival recently.

Even though it is an extreme food, it turns out that this swike or frog has good health benefits. No wonder many people like this food.

“The response was quite good. From Mangga Besar to Kelapa Gading we have quite a number of customers. The audience is also wide, not only old people but also young people. Because it is said that frogs have good benefits for the skin,” he said.